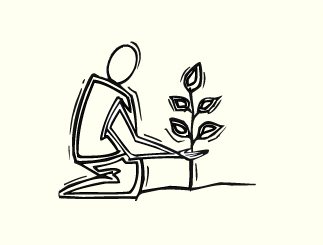 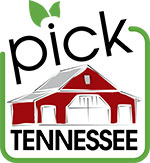 I receive emails from the America’s Test Kitchen and this recipe was the featured recipe of the week.

From their email:"Americans are fickle about pork. We insist on the leanest meat possible but then complain when it tastes and chews like shoe leather. Brining is a good way to combat dryness and deeply season the meat, but this trick takes far too long for a quick weeknight meal. We found that we could achieve those same goals by stuffing pork chops with moist, flavorful ingredients while the grill was heating up. "